The meeting at High Easter is a huge affair with large crowds descending for a great day out with racing and able to watch the National having had a bet on it. Its fair to guess that the bookie taking the bets was there into the dark hours paying out....

I had been warned that the Essex with Farmers & Union Fixture was different, but I had no idea how different until l spotted the Big Wheel and Helter-skelter above the trees as I was still some way off. The fun fair has grown with the crowds as the Marriages have developed their meeting into quite the event. making a virtue out of running on the same day as the National. What seemed huge crowds, but I was firmly told were disappointing due to the cold weather, had turned out for a terrific day's entertainment, both on the course, watching Aintree on the big screen, and amidst the bars, corporate hospitality and fair.

However, all the non-racing activity did not detract from an excellent race meeting with great racing on view (even if I had a remarkable number of 2nd places). The course was clearly a labour of love, whilst taut but relaxed organisation was the order of the day, and I was delighted to see father handing over to son the sacred role of Clerk of the Scales. It was also Bridget Chamberlain's first official day as Senior Steward, a post she ran with aplomb as you might expect. 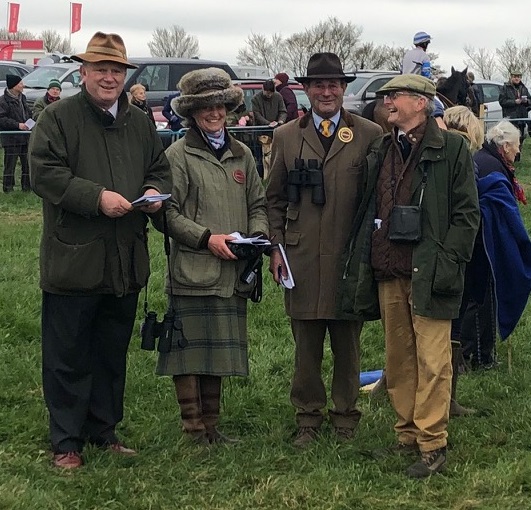 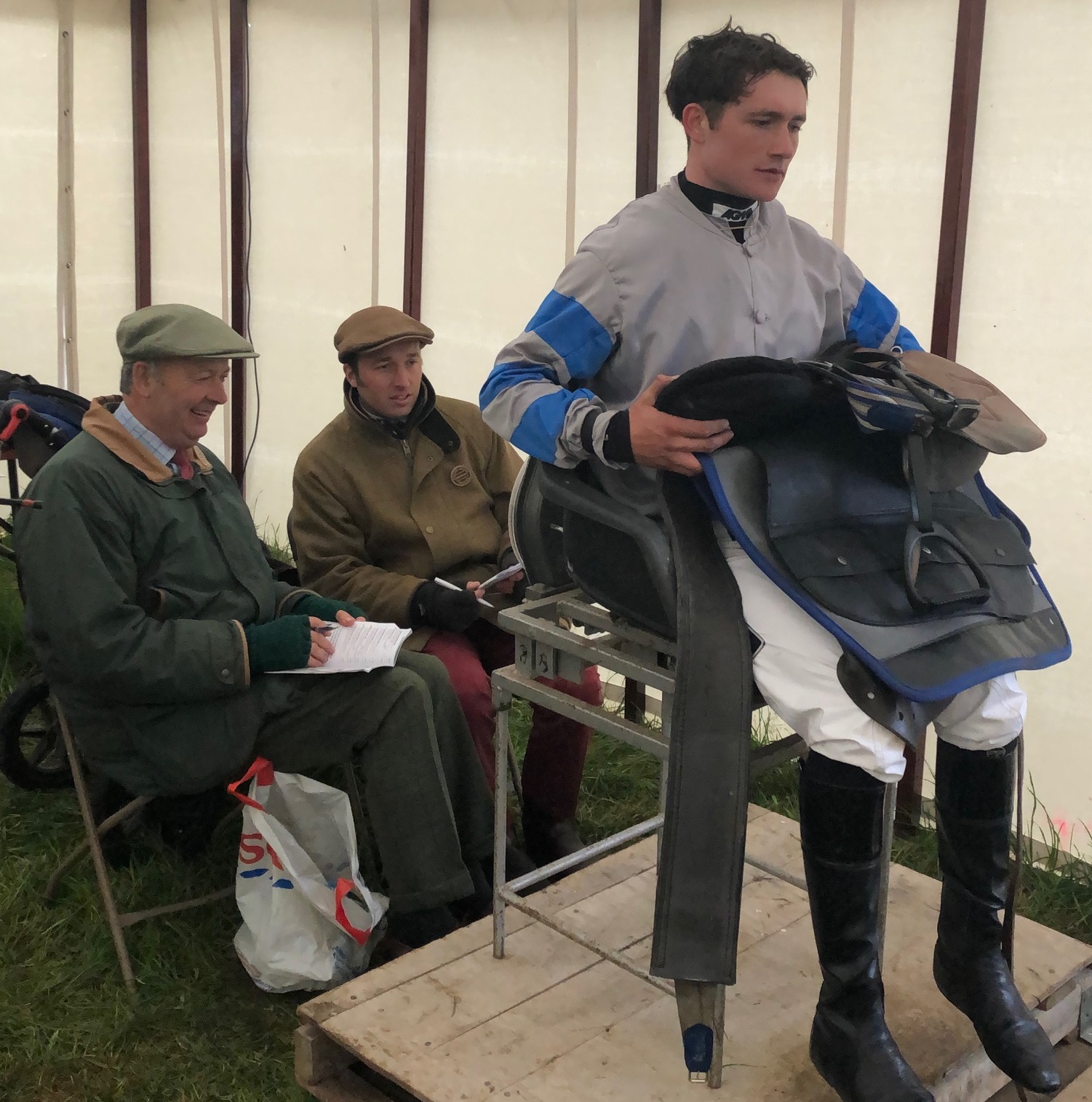 Thorogood dynastic handover of the Clerk of the Scales post 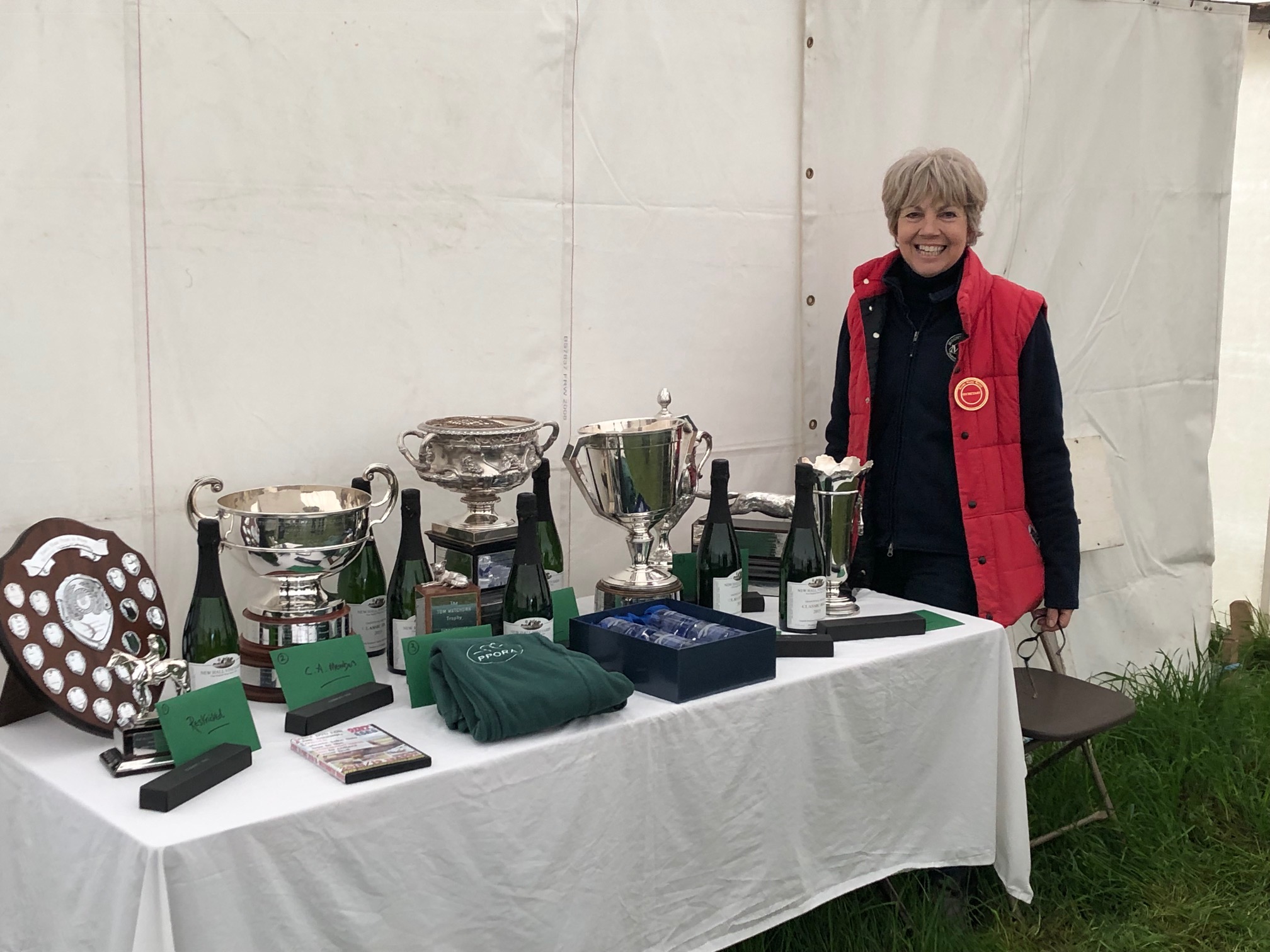 Jo Marriage, the Secretary, shows off some splendid Trophies 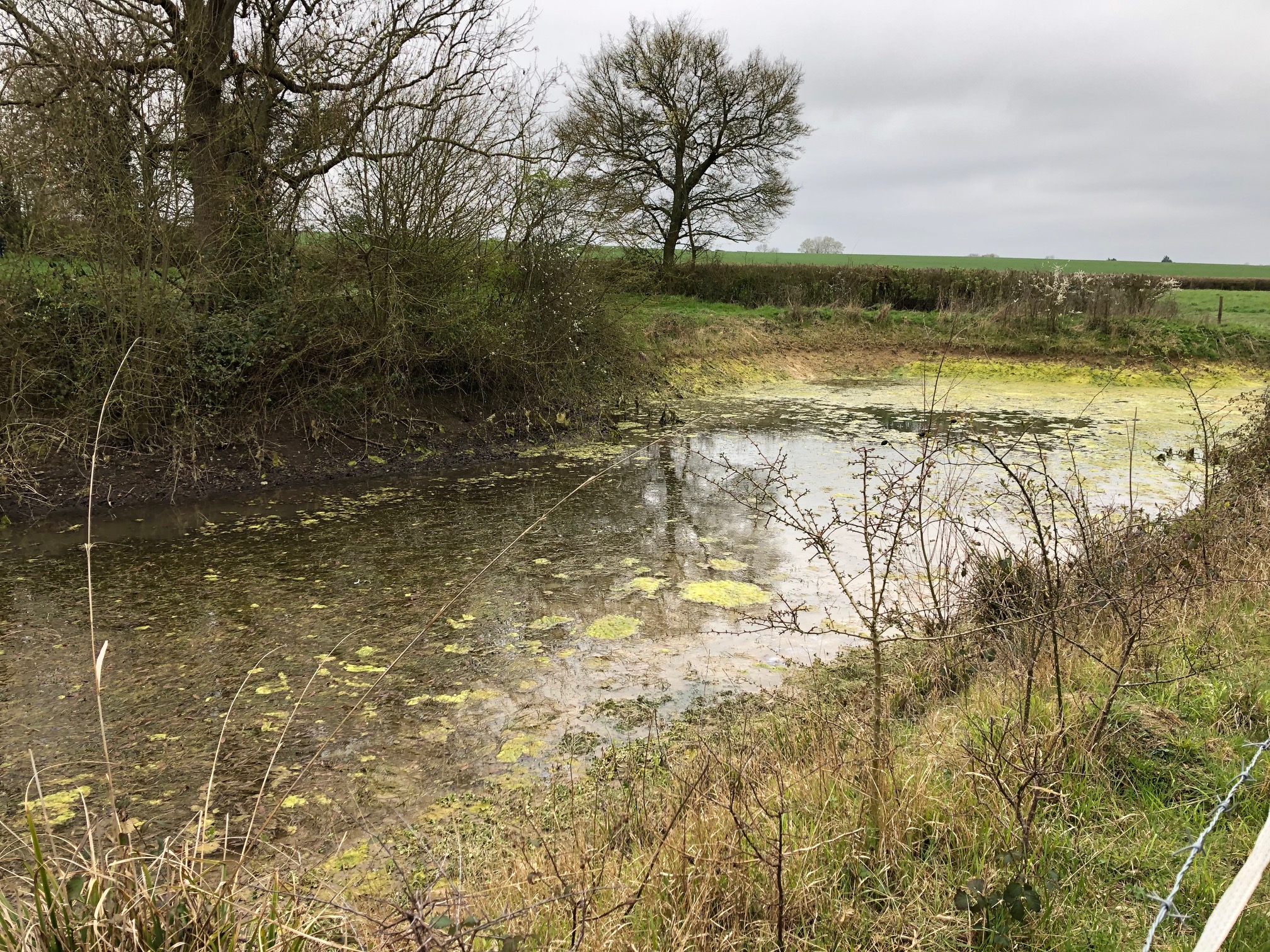 Ducks take a beating as Simon waters the course

My final sight of the meeting was the huge queue that formed to collect their winnings after we had all watched the big race on the big screen. A great way to finish the day.

Was this pointing as we have always known it? Yes! Did it have a lot of extras as well? Indeed it did! Congratulations and many thanks to all. It certainly provided me with a lot of food for thought as I drove home for the next day's racing