Alice bids to do a Bryony on Don Juan

Stevens partners the Henry Daly-trained topweight Don Juan Du Gouet, who failed to reach the winner's enclosure in seven runs last season, but scored by ten lengths when Frost took the reins for the first time in a handicap hurdle at Stratford on Saturday. Daly has opted to turn the six-year-old out again quickly off his old handicap mark but under a 7lb penalty, although Stevens' 7lb claim offsets that burden.

While driving to Exeter, Stevens said: "I was hoping to ride Don Juan at Stratford, but I spoke to Olly [Murphy] and was going to ride one for him [the horse did not run]. Then Bryony got the call for Don Juan, gave him a beautiful ride and won.

"Hopefully it has given him a bit of confidence to go out and do it like that and not have too hard a race. I've not ridden Don Juan at home, but I've spoken to Tinks [jockey Andrew Tinkler] who has ridden him in races and he says he's a big horse and a straightforward ride. I'm looking forward to it and hoping he becomes my first winner under Rules."

Also hoping for a first winner on a licensed track is Luke Scott, who was sharing the journey with Stevens and lines up against her on outsider Thomas Blossom, trained by Richard Harper. Thomas Blossom was trained by Ali Stronge when winning today's race in 2017 and 2018 under Josh Newman. 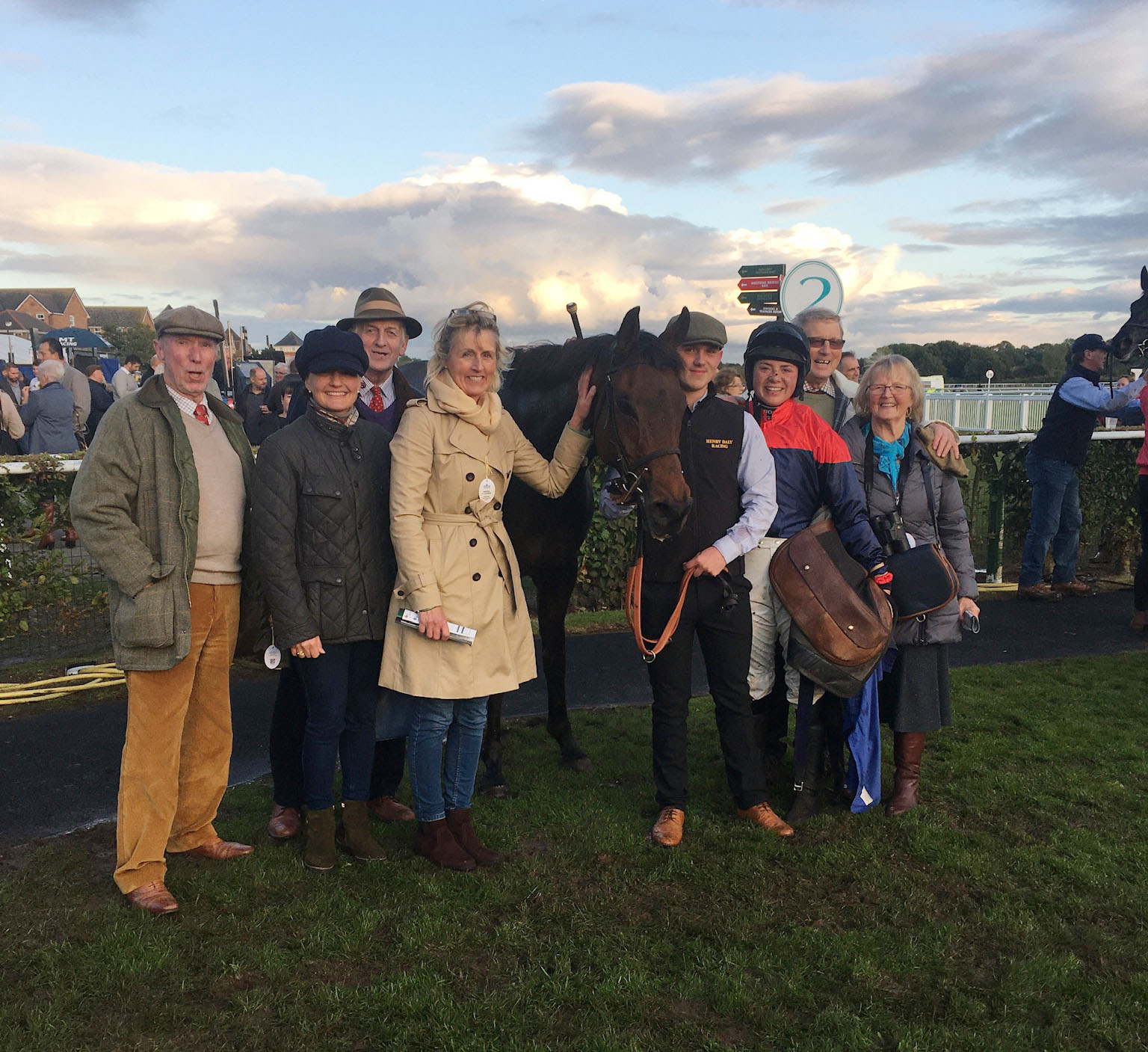