Cheltenham successes for past and present pointers

There was plenty to cheer for past and present point-to-point riders at Cheltenham’s November Meeting over the weekend.

The feature race, the £160,000 BetVictor Gold Cup, was won by the Kerry Lee-trained Happy Diva, ridden by Richard Patrick who rode in British point-to-points over six seasons, starting with a single spin in 2011/12. Two win-less seasons followed, but then he picked up pace and rode a total of 27 winners plus a hunters' chase first before switching to conditional jockey status at the end of the 2016/17 season.

Lee said of Patrick: "He's been with me three years and has come on as a conditional. He's a very balanced rider and is excellent on the big stage. Nerves don't matter to him."

Patrick said: "That's a dream. I'm coming towards the end of my 3lb claim, and you need to be seen on these big days, so this win is massive. I'm hoping for more." 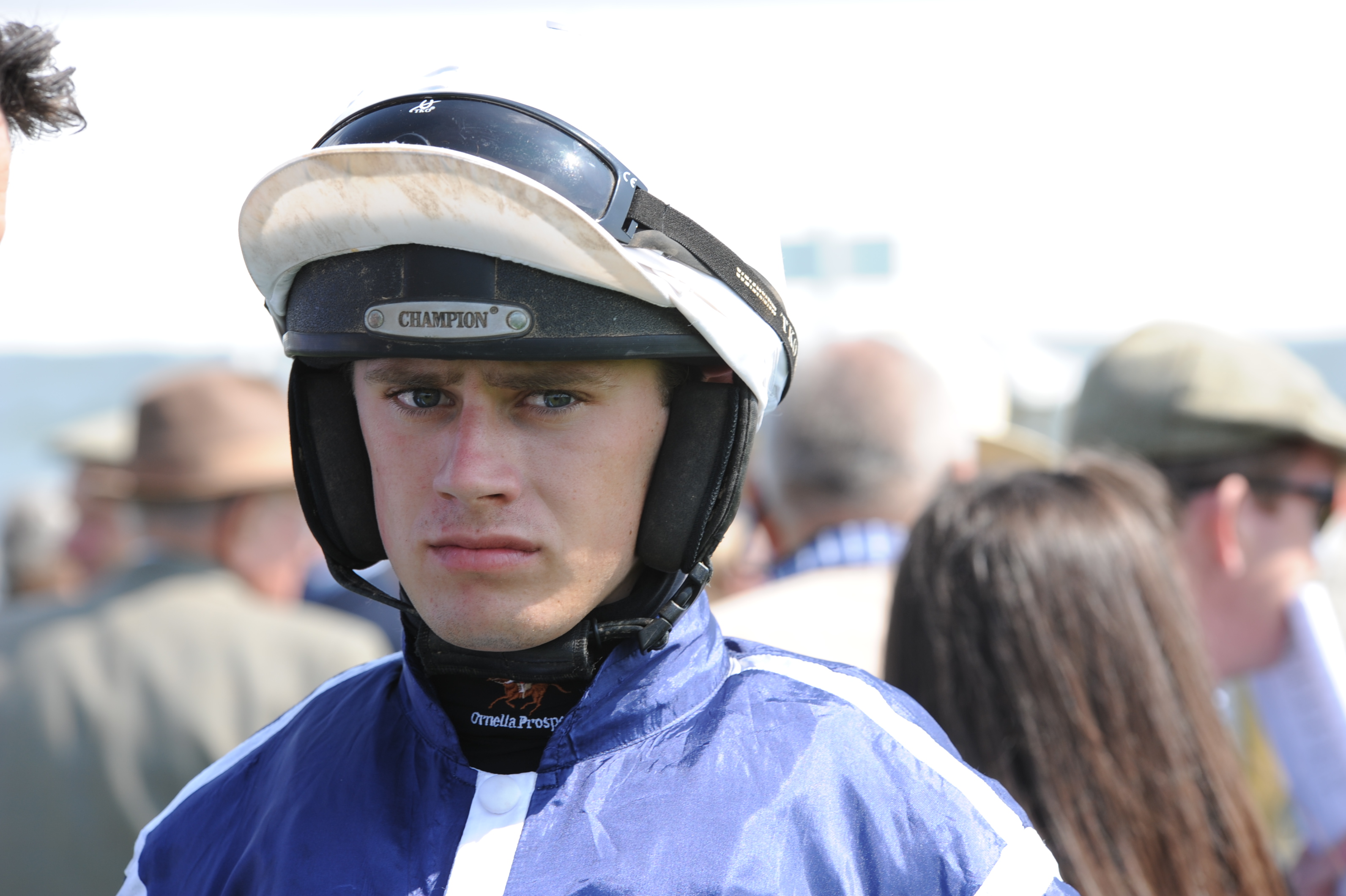 Richard Patrick, who rode Happy Diva to success in the BetVictor Gold Cup

Born in Hereford, but raised in Haverfordwest, Patrick was joined in victory on Saturday by amateur rider David Maxwell (pictured above), who recorded his first Cheltenham victory when riding his own Jatiluwih to victory in a handicap hurdle. Maxwell, who on Thursday evening joined British pointing's National Dinner & Awards ceremony to collect his trophy for being the Point-to-Point Racing Company's leading hunters' chase rider during the 2018/19 season, said: "Having a winner here is something else. I have a very nice horse and all I had to do was not fall off going to the start – regular viewers will know that is not a given!

"He was foot-perfect, never missed a hurdle and was a real pro. I've tried probably ten times to ride winners here and the closest before today was when second in last season's Foxhunter Chase [on Shantou Flyer]."

Maxwell has a strong hand of hunter chasers for the 2019/20 season, including Shantou Flyer, who has now joined Rose Loxton's Somerset yard. 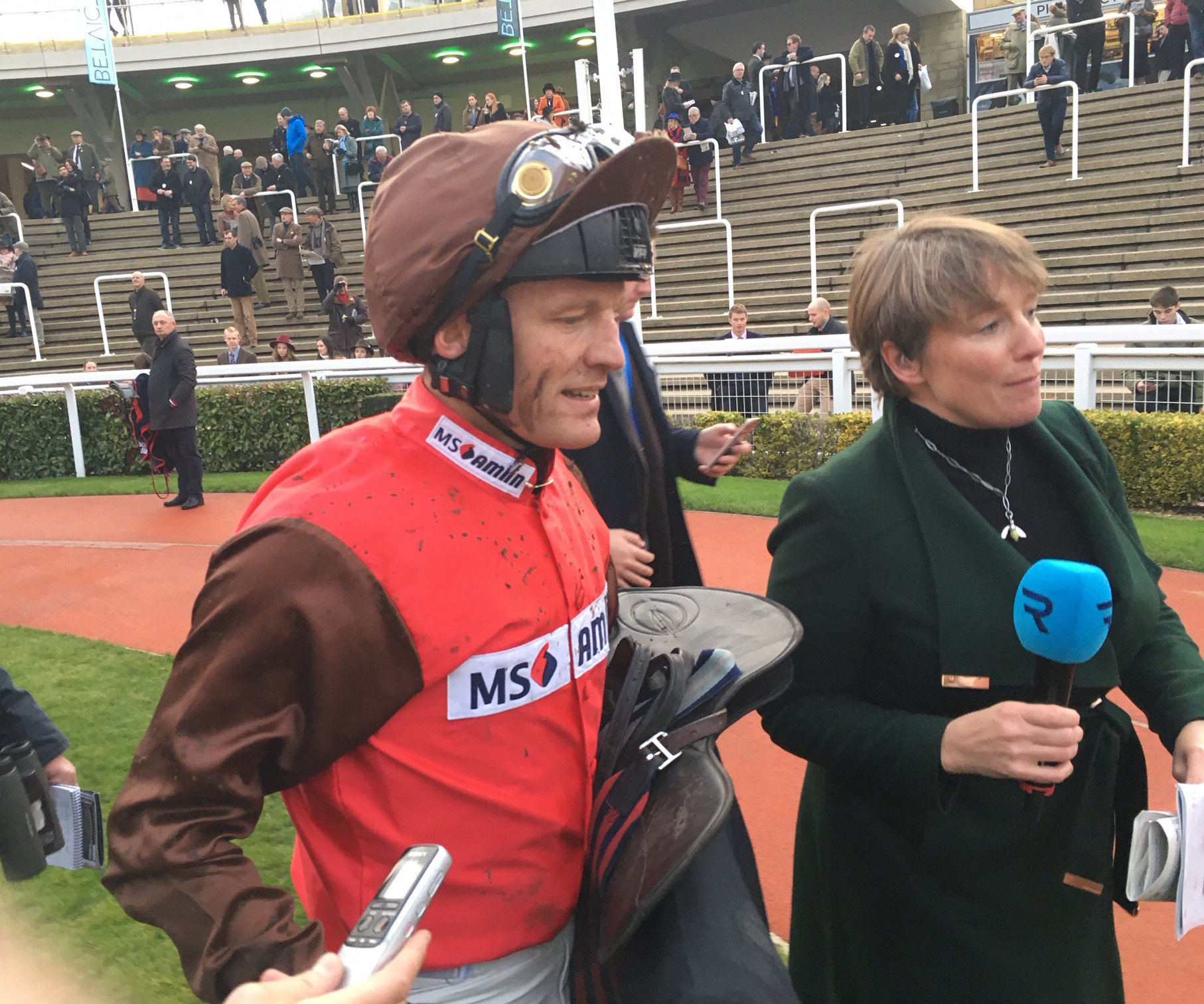 There was also a first Cheltenham win for amateur Sam Lee, who won the Listed Spinal Injuries Association Big Buck's Handicap Hurdle on the Phil Middleton-trained Golan Fortune. Lee, who said he is teaming up with Bury St Edmunds point-to-point trainer Andrew Pennock this season, has ridden 17 winners on the circuit plus three in hunters' chases, although he is currently serving bans totalling 45 days for wearing a Level 1 body protector in a race – and therefore being uninsured – when Level 2 is now the minimum standard, and for misleading an official after being asked to put on a suitable body protector. The bans apply to days when pointing and hunter chasing are taking place, and so he was permitted to ride on Saturday.

After his win, Lee said: "This win means the world to me. I've been a bit of a bad boy, but hopefully this is a path to redemption. I'm 21 and a bit of a raw lad, but I've learned my lessons. I thought I was cleverer than the BHA and I've learned that I'm not."

Sunday's feature race, the Gr.3 Unibet Greatwood Handicap Hurdle, was won by Harambe under Tom Bellamy, who rode in point-to-points for one-and-a-bit seasons in 2011 and notched five wins, while the rearranged Glenfarclas Cross Country Chase went to Diesel D'Allier under Charlie Deutsch. The last-named rode 16 winners in British points in 2013 and 2015, ending his time on the circuit with a victory at Hereford.