Will Easterby is hoping to put the pressure on Yorkshire champion John Dawson in a bid to regain the Area title he won most recently in 2016.

Dawson has taken the title for the past three years, and kept Easterby (pictured above) in the runner-up spot in 2017 and again last season, when a broken collarbone put paid to the challenger's aspirations.

"I'd love to win it back again," says Easterby, who is eyeing an early start to the new season. "We might go to Hexham [December 1) with one or two, and there could be a couple for Alnwick [December 15]."

Point-to-pointing in Yorkshire involves 15 scheduled meetings in the 2019/20 season, starting at Sheriff Hutton on January 12 and running through until Easingwold on May 10.

With "eight or nine" horses at home and the promise of some good outside rides Easterby is likely to be among Yorkshire title contenders in the spring. He says: "We have more young horses than before, and could have one for Yorkshire's first point-to-point bumper [Flat race] which is taking place at Duncombe Park [February 9], one of our local tracks.

"We'll probably have four four-year-olds and a couple of unraced five-year-olds, including a homebred gelding by Desideratum out of the mare Gwyre, who was my first winner [at Dalton Park in March 2012].

"We bought most of these youngsters as foals, because you struggle to buy stores at the prices they make. You can pay £5,000 or £6,000 for a foal that could turn out to be a nice horse – it's just a different way of doing the job."

Stable faithfuls Monsieur Jourdain and Greensalt are back in training – the last-named horse could return to Aintree for the Foxhunters' Chase in which he was third in 2018 and seventh last season – while Easterby puts in a word for the Robin Tate-trained Absainte, who was third in the mares' hunters' chase at Cheltenham's evening meeting in May. 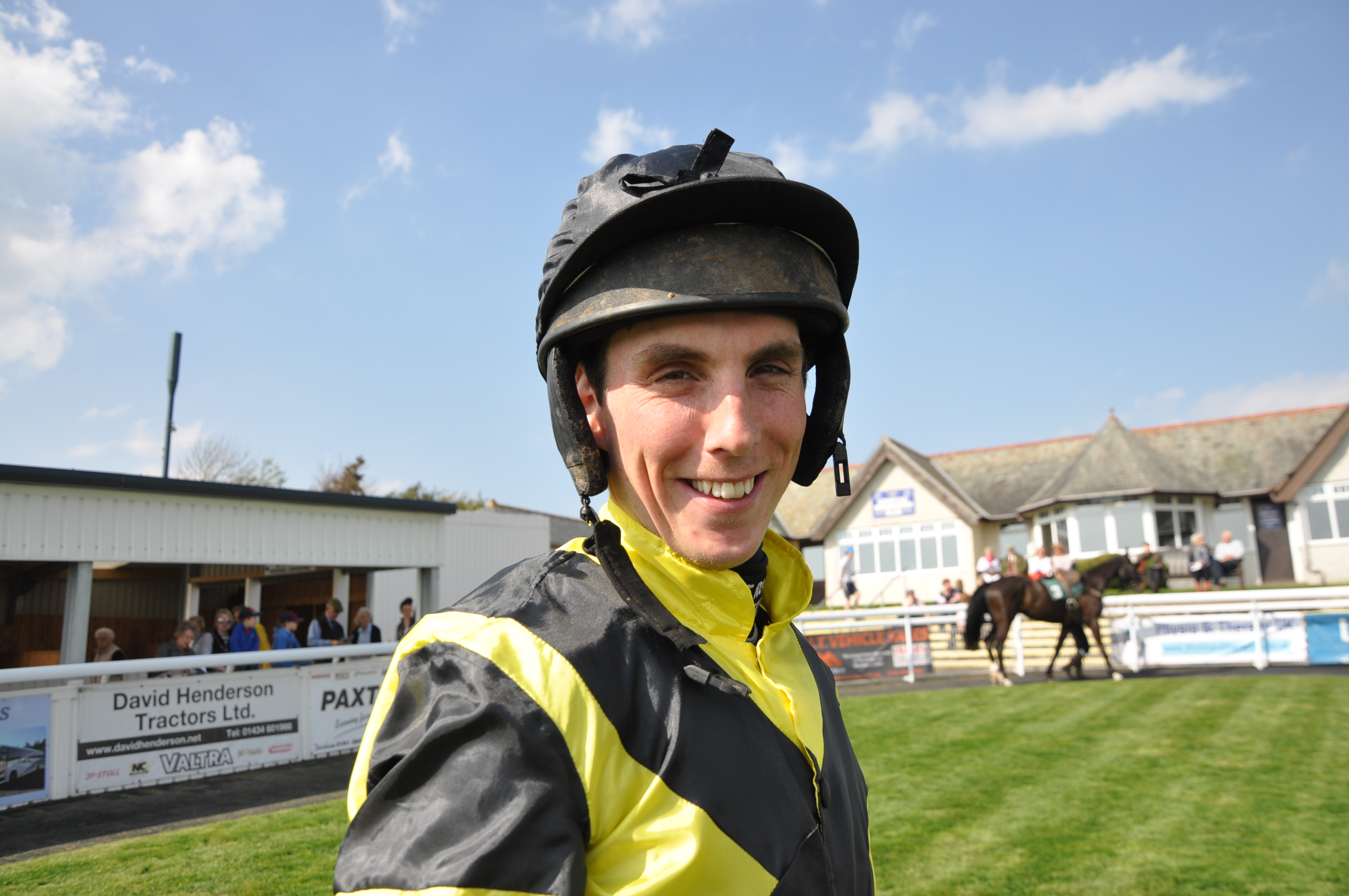 John Dawson, Yorkshire men's champion for the past three seasons