Patty Allen’s plan to create a new point-to-point venue for the Croome & West Warwickshire Hunt took another step forward yesterday when Shelfield Park was opened to the public.

One of British point-to-pointing's three new venues for the 2019/20 season, it drew more than 100 people for a course walk ahead of the proposed first fixture on Saturday, March 21. Right-handed, just over a mile round and set on a slope that should provide good viewing from the car parks, Shelfield Park looks set to be a boost for the organising hunt and for racing in the West Midlands following the closure of the Croome's venue at Upton-on-Severn. That was disbanded after the 2016 meeting.

The new location, some 30 miles to the east, is in Warwickshire and becomes the West Midlands Area's most easterly venue.

Allen (pictured above), chairman of the fixture, senior joint-master of the hunt, and the owner of Shelfield Park, was widely praised for the energy and drive she has put into the project. She summed up her feelings when saying: "I'm excited, apprehensive and proud of what we have achieved in a relatively short space of time. We have enjoyed a wealth of support from local farmers, landowners and businesses, and there is a real sense of wanting to create a buzz that goes with an afternoon of point-to-point racing.

"We won't know exactly how it's going to work until we have raced on it, but we've got the right people in place and are getting owners, trainers and jockeys on side."

Allen outlined some of the challenges that had been overcome in converting arable farmland into a racecourse, and said: "After the closure of Upton we looked at several locations for new venues, when it suddenly occurred to me, why not at home?" 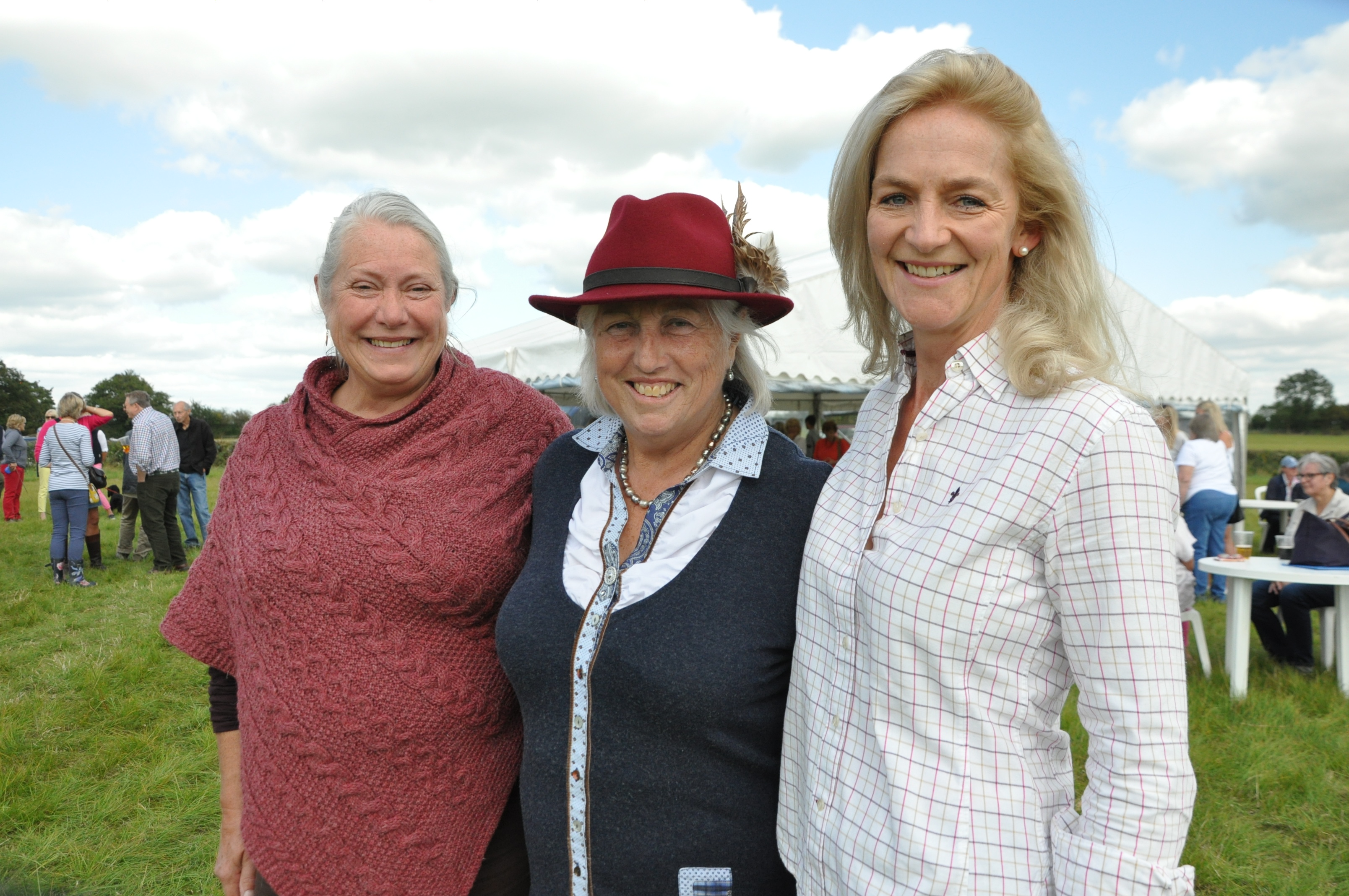 Taking advice from numerous people, including leading licensed trainer Dan Skelton whose racing yard is in sight of the course, Allen recruited teams of people to help with putting in drainage, removing stones and sowing grass. A borehole that would enable watering is on her list of to-do options.

Clerk of the course Nick Pearce, well-known as a leading rider and trainer in the South East until he took a job offer from Skelton, said: "With nearby towns such as Stratford, Alcester, Henley-in-Arden, Redditch and Studley we're in a good catchment area to pull in the crowds, and we are not far from the M40 and M5."

Pearce was involved with the course at Godstone in Surrey before relocating and said: "That side of the sport has always interested me, and my girlfriend, Ella Mahon, was on the [point-to-point] committee for this hunt. She got me to a meeting, and my involvement went from there.

"We've been lucky enough to have had a fairly smooth run to this point, but as a former rider and trainer I had no idea how much work is involved in the off-season.

"I've been walking this place every four or five days for months watching grass grow, and we know it will only get better in time. We've made the running line 38 metres wide, which effectively gives us three different courses, and we could hold more than one meeting in the future. It might be ambitious to think that way, but we had the option of making the track that wide and wanted to take it.

"The closure of the Atherstone meeting enabled us to buy up a lot of their kit, and Jim Squires [chairman of the West Midlands Point-to-Point Association] is building our fences [as he does at several other venues in the region, including Chaddesley Corbett]. Jim has years of experience as a clerk of the course and has become a great ally." 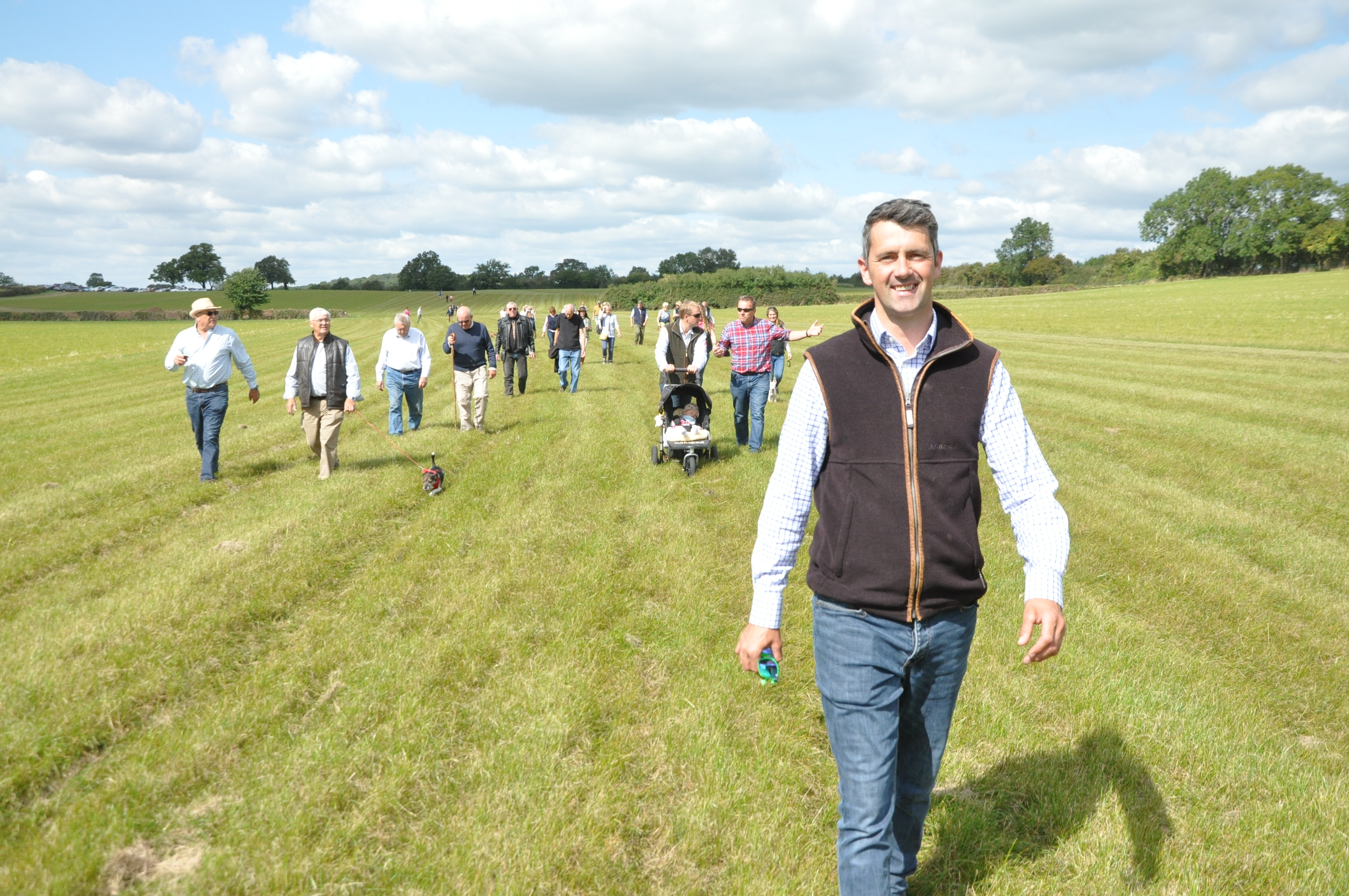 Teething problems are inevitable with a new venue, but Shelfield Park looks too good to fail, and while it invariably takes a year or two before trainers feel comfortable with a freshly-laid running line the organisers will dangle a first-day carrot of entry refunds for any horse who is declared and runs.

*Britain's other new venues for the 2019/20 season, subject to BHA ratification of the provisional fixtures' list, are Dunsmore in Devon (November 17 and April 11) and Chilfrome in Dorset (May 2).