Paul Miles, who trained Findlay’s Find to become Britain’s youngest champion point-to-pointer, was laid to rest last week after losing a battle with cancer. He was 77.

A farrier, Miles lived near Merthyr Tydfil in South Wales with his wife Myfanwy. The couple bought Findlay's Find as an unnamed four-year-old for just £400, plus a pony, and named the horse after his former owner, Harry 'Denman' Findlay.

Miles, who ran his new purchase 13 times as a five-year-old in 2010/11, winning nine races to land the champion pointer title, reasoned that since the horse was bred for the Flat – being by Medicean out of a Pivotal mare – he was probably at his peak at that age, and was equipped for plenty of racecourse action.

Three years later Findlay's Find won the Lady Dudley Cup under Dave Mansell, and while he subsequently missed a couple of seasons he returned in good health last year, at the age of 12, to become the first winner at the newly-opened venue of Knightwick. Within a few days he finished runner-up at Cheltenham's evening hunters' chase meeting, and the following week landed a point-to-point and provided Mansell with his 200th winner.

Miles was fighting to stave off his illness by that time, and had sold Findlay's Find to Mansell and his wife Julie, who trained the gelding for those final three races – now hunting with the Ledbury, he retired from racing with a record of 48 runs in point-to-points, 24 wins, ten seconds and four thirds.

Findlay's Find was not the only good horse trained by Miles, who also picked up a mare for £500, named her Lady Myfanwy, and trained her to win 30 point-to-points and five hunters' chases. She won the PPORA's national champion young-horse title in 2007 and 2008, and has produced foals for the Mileses since her retirement. 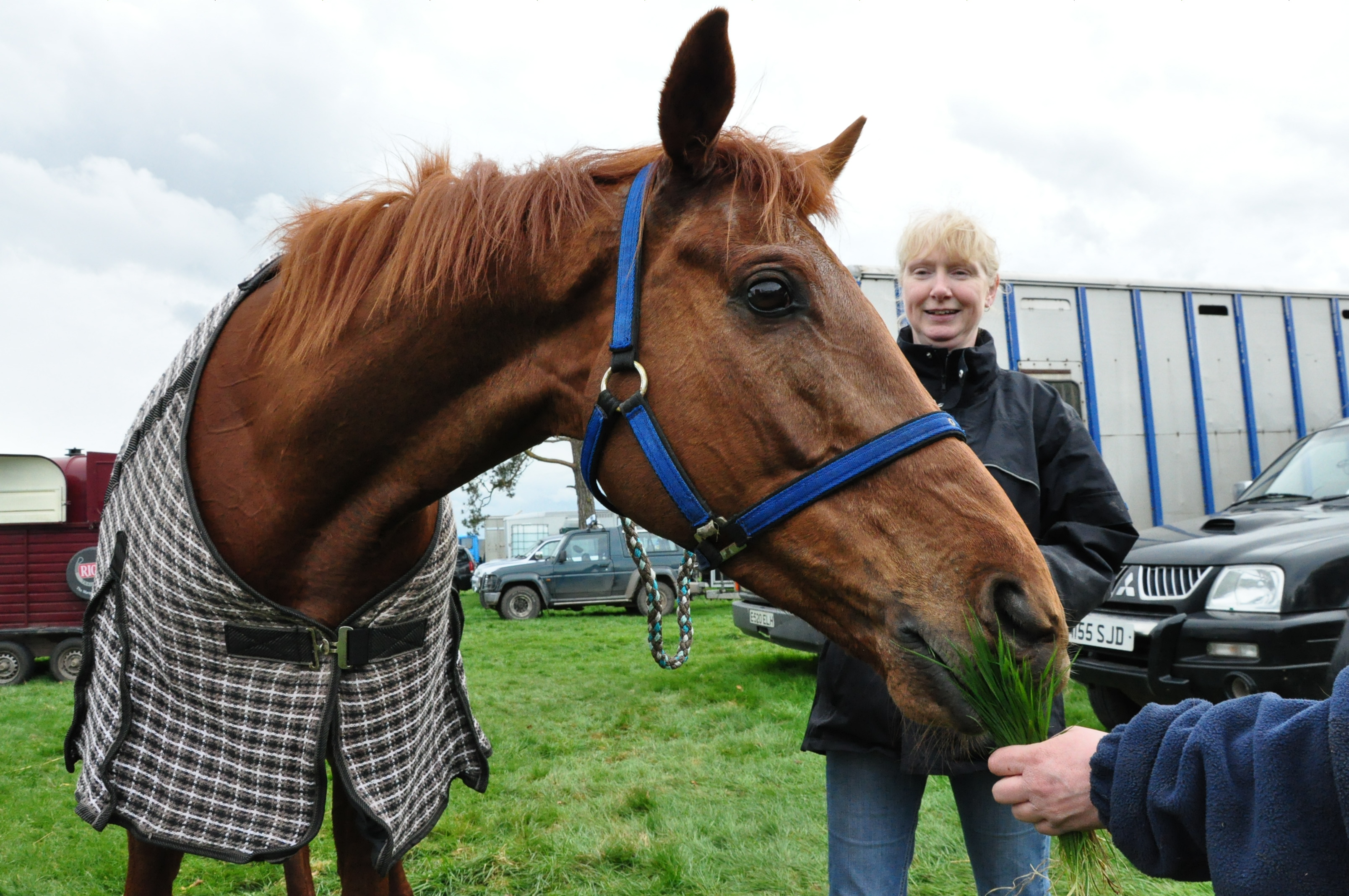 Findlay's Find, in his title-winning season, with groom Lorna Foster