UK pointers double up under Rules at Worcester

There was a 50/1 double for UK pointers at Worcester this afternoon – both horses are trained in South Wales.

Asockastar ran from the stable of Milton Bradley in the colours of Daniel Bourne, who trained his horse to win hunters' chases at Leicester and Fakenham last season. He also ran another fine race when third in Stratford's Pertemps Network Champion Hunters' Chase, having been second in that contest in 2018. Shane Quinlan, who rode Asockastar at Stratford, was in the saddle today having taken out a conditional jockeys' licence.

Bourne said before the race: "He's not the type of horse who you can run too often, but after Stratford he was so well we decided to try some summer jumping.

"I used to work for Milton, many years ago when I was 16, and Chris Davies, who has ridden for me in points, is Milton's grandson, which is why we sent the horse there. He's been there a month and seems to have settled in well.

"He last ran in a handicap off a mark of 95, and now he's 125. I thought the handicapper was a little harsh to give him that mark after Stratford, but today we'll find out if he was correct. I'm hopeful of a good run."

Pink Eyed Pedro is owned and trained by David Brace, who in April saddled him to win Chepstow's Dunraven Bowl, in which he was ridden by Jack Tudor.

Subsequently third in Stratford's pointtopoint.co.uk Champion Novices' Hunters' Chase, Pink Eyed Pedro was recently reunited with Brace's grandson, Connor, for a recent run over hurdles at Ffos Las. He finished fourth of 11 on that occasion, and was again ridden today by Connor, a former Fuller's novice point-to-point champion. 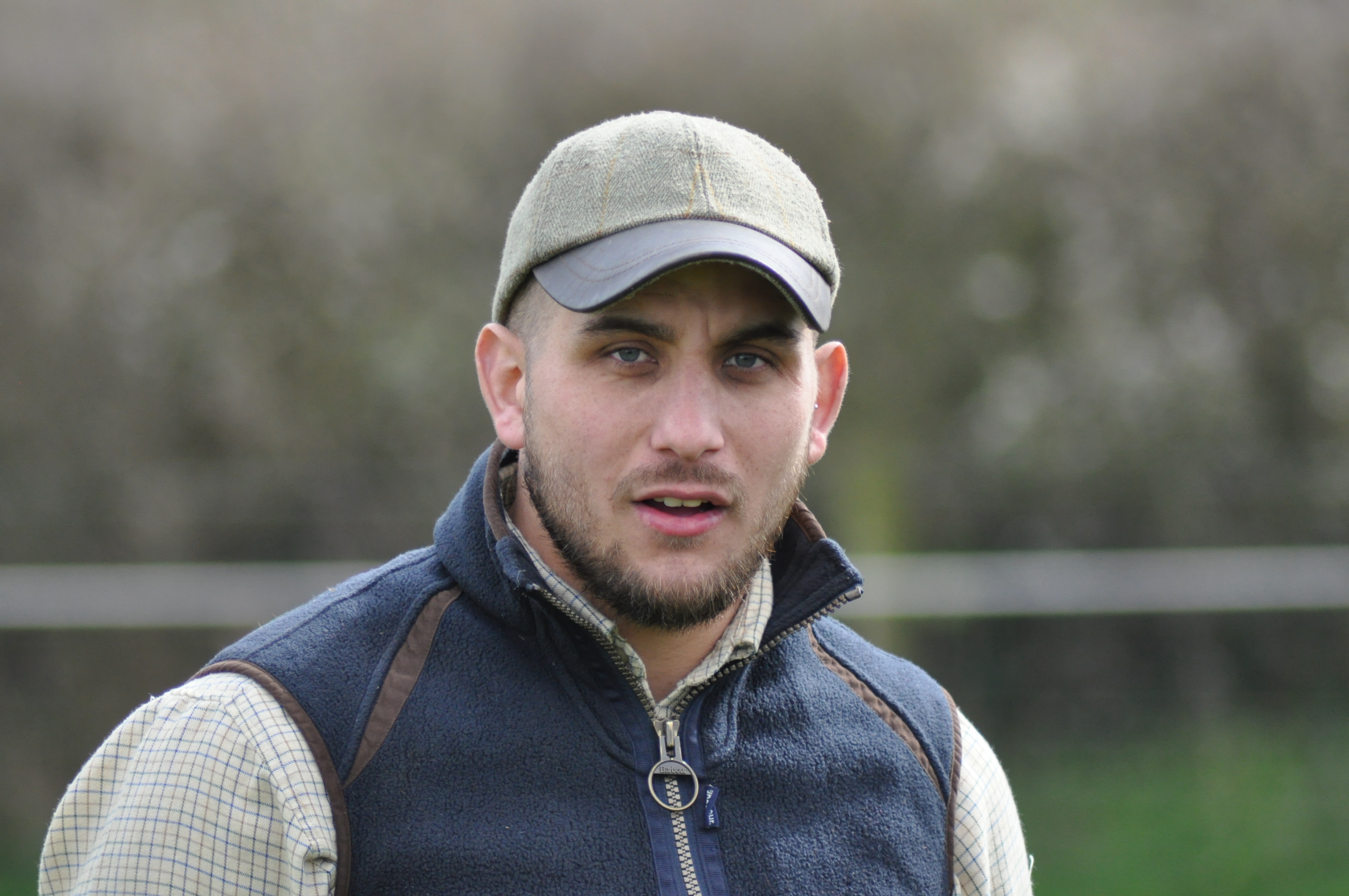